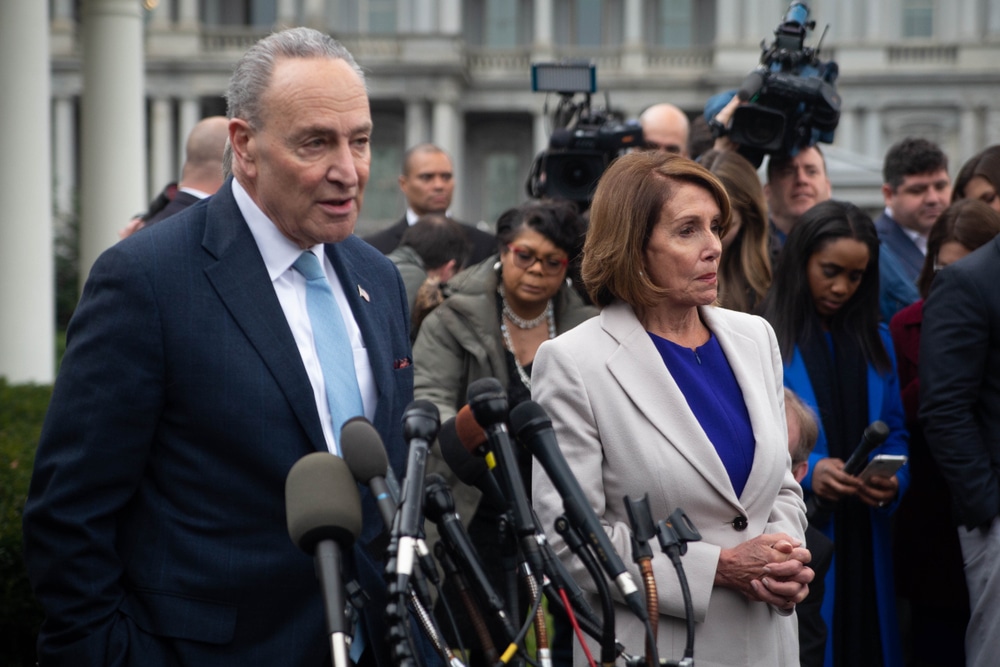 The House of Representatives passed a bipartisan spending bill by a landslide late Tuesday night, which, if passed by the Senate and signed by President Donald Trump, will continue funding the federal government through Dec. 11.

House Speaker Nancy Pelosi (D-Calif.) announced in a statement ahead of the vote that she had reached a deal with Treasury Secretary Steven Mnuchin and Republicans for a continuing resolution that would “add nearly $8 billion in desperately needed nutrition assistance for hungry schoolchildren and families.”

“We also increase accountability in the Commodity Credit Corporation, preventing funds for farmers from being misused for a Big Oil bailout,” she said.

The Washington Post reported that the stopgap measure passed “overwhelmingly” in a 358-to-57 vote, noting that Republicans had rejected an earlier “partisan bill” put forward by Democrats the day before.

Not one Democrat voted against the legislation, but 56 Republicans did along with former GOP member Libertarian Justin Amash (Mich.).

House Minority Leader Kevin McCarthy tweeted Tuesday night, “Pelosi got caught trying to jam through a bill that ignored kids & hurt farmers. Republicans stopped her, & we just won a vote to keep the government operating for ALL Americans. It’s not perfect. But it’s a heck of a lot better than what Democrats tried to pull.”

According to The Hill, the Senate is expected to take up the CR as early as next week. The outlet noted, “Both parties are strongly incentivized to avoid a government shutdown, given the proximity to the November elections and the ongoing coronavirus pandemic.”

CBS News reported that “The resolution funds the government until December 11, avoiding a possible shutdown at the end of September.”